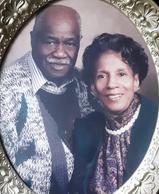 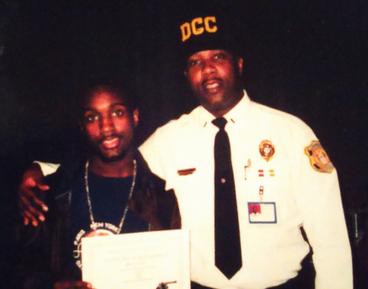 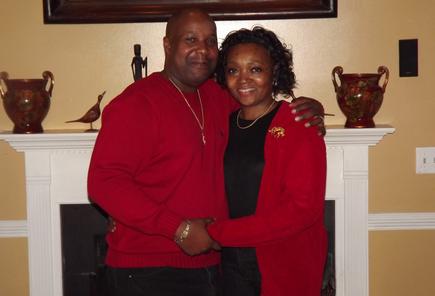 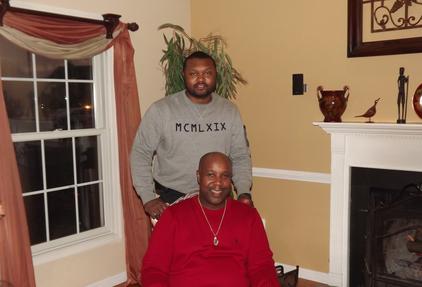 Greg worked in Human Services for almost 26-years, both in adult and youth secure facilities. Greg began his career in State Government in 1991, in the Department of Correction as a Correctional Officer at the Delaware Correctional Center in Smyrna. In June of 1996, Greg was promoted to Lieutenant at the First and only Correctional Boot Camp in the State and was responsible for establishing the program structure and writing the policy and procedure manual for the facility.  In 2000, he assumed the position of Senior Correctional Counselor of the Boot Camp and was responsible for conducting individual and group counseling for the 100 cadets in the facility.  In 2001, he returned to the Delaware Correctional Center as a Staff Lieutenant, serving as a shift executive officer, shift commander and unit commander of the minimum complex. In 2004, he was selected as the Superintendent of the Ferris School for boys and later assumed the Deputy Superintendent position at the Stevenson House Detention Center, in Milford. Finally serving as both the Facility Inspector for the Division of Youth Rehab Services and Field Training Coordinator, retiring from state service in 2017, after almost 26 years of faithful service.

Born and raised in Philadelphia Pennsylvania in a family of eight, Greg grew up in both the Germantown and the West Oak lane areas of the city, graduating from Germantown High School in June of 1979.  Greg's father (Hansel Fuller Sr.) worked at the Philadelphia Naval Yard, while his mother (Barbara E. Fuller) worked at the Veterans Administration office located on Wissahickon Avenue; both retiring from civil service to Millsboro, Delaware in 1984.  Greg himself entered the U. S. Army in 1980, at the tender age of 18 and was trained as a Field Artillery Crewman at Fort Sill, Oklahoma.  He departed Oklahoma in 1982, headed to Hanau, West Germany assigned to the 3rd Armor Division, First Battalion 40th Field Artillery (Death Dealers).  In 1985, he returned stateside and was stationed at Fort Campbell, Kentucky 101st Airborne Division, First Battalion 320th Field Artillery as a Howitzer Section Chief.  In 1986, he instructed at West Point in Artillery Primary Methods of Fire and his last tour on active duty was in Kirchgeon Germany, 3rd Armor Division 2nd Battalion 3rd Field Artillery (The Rock).

In 1987, after having returned to Germany for a second tour, Greg's mother Barbara Fuller had taken ill and was diagnosed with sarcoidosis and

given a matter of months to live.  In his barrack room, he got on his knees and asked the good Lord  to spare his mother and he would go

to Delaware to take care of his parents.  Miraculously his mother did recover after having dropped to a weight of 85 pounds.  In 1990, when

Greg was about to reenlist for another 4 years, he heard a quiet still voice that reminded him of his promise to go to Delaware; and Greg

honored that promise, arriving in Delaware on terminal leave in September of 1990.

In 1992, when Greg's son, Greg Jr. at 7 years old was having challenges living with his mom in Lawton, Oklahoma, Greg Sr. as a single young man 30 years old took custody of him  and turned his life around.  In 1994, Greg met Esther who was born and raised in Sussex County and a graduate of both Cape Henlopen High School and Wilmington University. On October 14, 1995, the two were joined in holy matrimony.  Each of them brought a son to the marriage creating a secure, loving family  and raising both Greg Jr. and Doug Jr. to be the fine young men they are today.  In 1999, Greg lost his dear mother after sharing nine years with her in Delaware upon his Honorable Discharge from the United States Army in 1990.

In 2004, Greg and Esther built an addition on their home for Greg's 82 year old dad and became his caregivers. On Thanksgiving Day 2009, his father passed away in his home while Greg was by his side. Greg has spent his entire life serving others, always putting others needs before that of his own and he will continue to do so as long as he lives, because that's who he is.