Greg Fuller is a kind and loving gentlemen who has walked in integrity in this county for almost thirty years. Anyone who knows Greg knows that he's a man of character and is always willing to help anyone in need. He's a young man who can be trusted with anything and that's why I know he'll make an absolutely great State Representative, so please support Greg for the 36th State Representative on November 3rd. 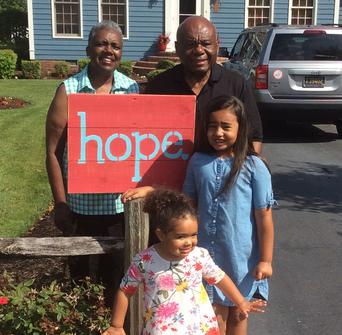 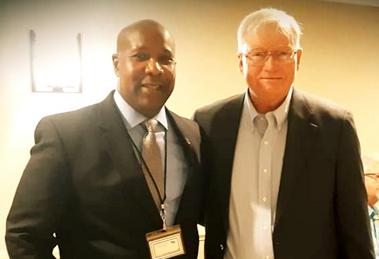 I have known Greg for over ten years and during that time, I have found him to be a good person who reflects the very best of Sussex County values. He is conscientious and did a great job for the people as Sussex County Register of Wills. That's why I know he will make a great representative. 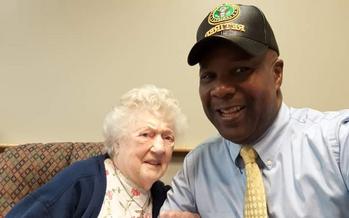 My name is Loretta Benson and I am a lifelong resident of Sussex County. I have known Greg Fuller for many years; he is a veteran and a Godly man who is always serving in the community.  He loves his faith, family and friends. Greg is always willing to lend a helping hand to those in need by giving of his time, talents and resources. He is always willing to stand up for what's right, no matter what. That’s why I'm voting for Greg Fuller, for our 36th State Representative. 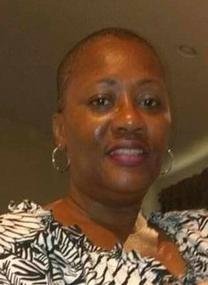 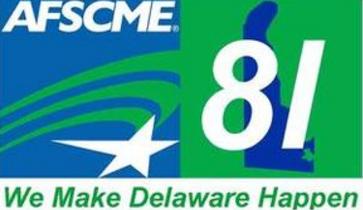 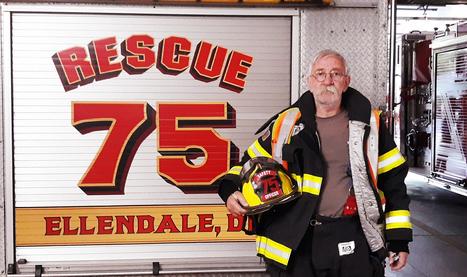 I want to go on record in my endorsement of candidate, Greg Fuller for the office of State Representative for the 36th District. I have known Greg Fuller for some 20+ years, and during that time I also got to know his wife, Esther as well as sons, Doug and Greg, Jr.  Greg and his family exemplify integrity, fairness, and thoughtfulness. Furthermore, Greg is a veteran of the United States Army, having served for 21 years as well as serving a 25 year stint in youth and adult secure facilities.

As a public servant, Greg has made himself available to numerous youth, civic, and charitable organizations. I have personally served with Greg as he helped organize reading, mentoring and tutoring groups in the Indian River, Milford and Cape Henlopen School Districts.  His public service also includes the position of the Register of Wills from 2008-2010.  During that time as the Register of Wills, he was helpful with sharing pertinent information as he visited senior centers and civic groups to educate constituents throughout Sussex County. In the year 2010, Greg’s knowledge as the Register of Wills would lend itself greatly as our family worked to finalize the affairs of my late mother-in-law. Greg Fuller is a long time Sussex County resident, who has served our communities well. His quality of leadership, experience, wisdom, and insight makes him the right choice as Representative of the people for the 36th District. Therefore, Nancy and I are proud and enthusiastic as we support Greg Fuller for Representative of the 36th District in the Delaware State Assembly.

My name is Rowland Moore Jr. and I am a 48 year member of the Ellendale Fire Co. Over the past 10 years of knowing Greg Fuller, I have noticed his longing for a better way of life for all of those who are around him. He is a compassionate man and is strong in his beliefs. He sits on the 100th Anniversary Committee here at Ellelndale Fire Co. and is always trying to get us the best deals possible. He also serves as the Co-Chair of the two man parliamentarian team for the Fire Co. and is always committed to the task at hand. Greg has served his country and still serves his God. Therefore, I must back this man to be the next State Representative of the 36th District.